During your stay in Paris at the Hotel Les Tournelles you must not miss the opportunity to discover the Maison de Victor Hugo, a writer’s house museum located in the Place des Vosges, close to the hotel. Enjoy a pleasant stroll in this historic square, one of the most beautiful in Paris. 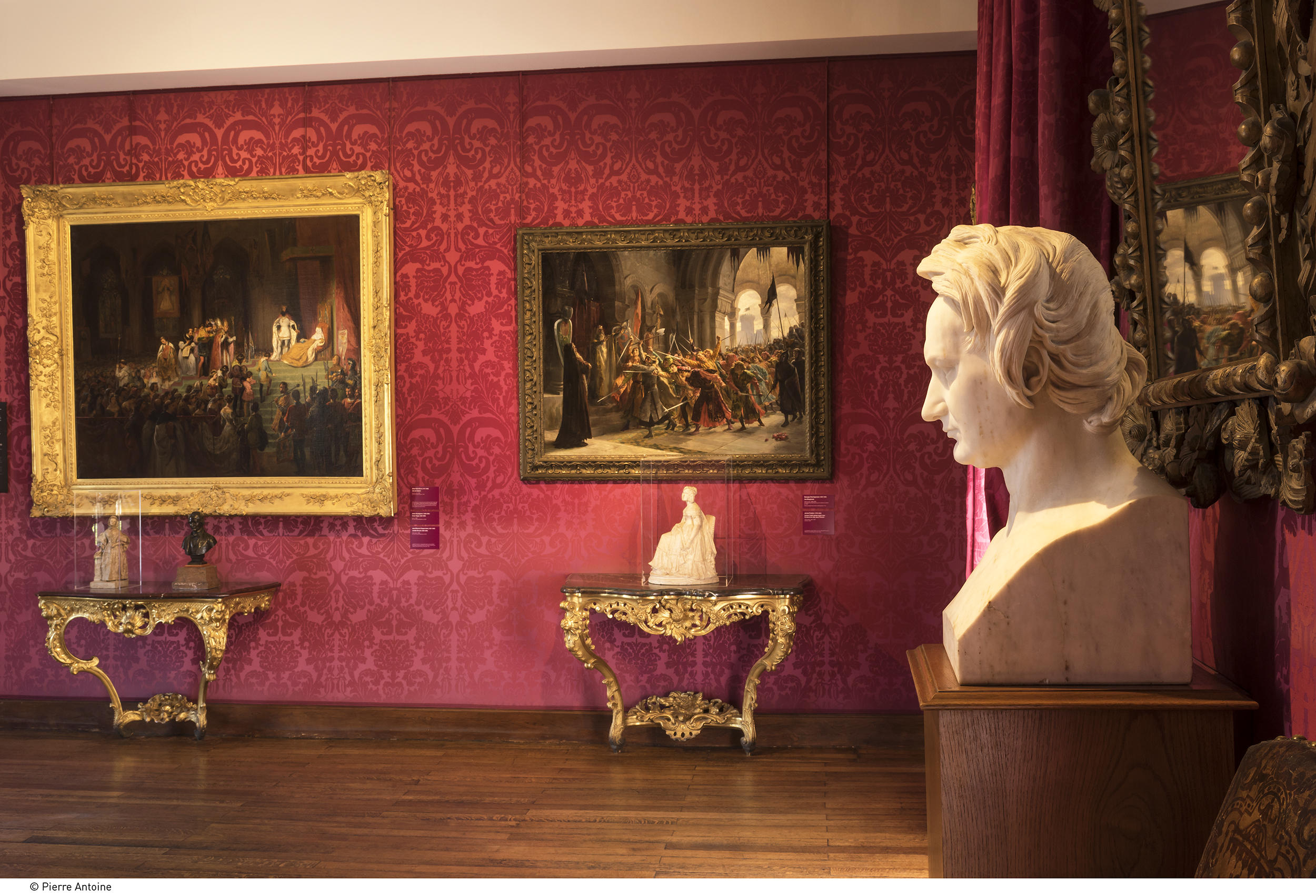 An intimate look into Hugo’s world

Located at 6 Place des Vosges, in the heart of the Marais district, the superb Maison de Victor Hugo is a private house that has been transformed into a monographic museum to immerse the visitor into the intimate world of this most famous French writer, playwright and poet. Victor Hugo lived here in an apartment on the 2nd floor with his family from 1832 to 1848, the period during which he wrote some of his most emblematic works including a large part of Les Miserables.

The apartment, arranged in several interconnecting rooms, takes you through three major stages of his life; the periods before, during and after his exile on Guernsey following the coup d'etat of December 2nd, 1851, perpetrated by Louis-Napoléon Bonaparte. The antechamber tells the story of Hugo's youth and the first years of his marriage to Adèle Foucher. The tour continues from room to room until we reach the one that evokes the return of Hugo to Paris from exile, followed by an exact replica of the writer’s Avenue d'Eylau death chamber. On the first floor you will find temporary exhibitions, drawings and an iconography of his literary work. A free museum (except for temporary exhibitions) full of perfectly preserved memories that can be visited all year long! 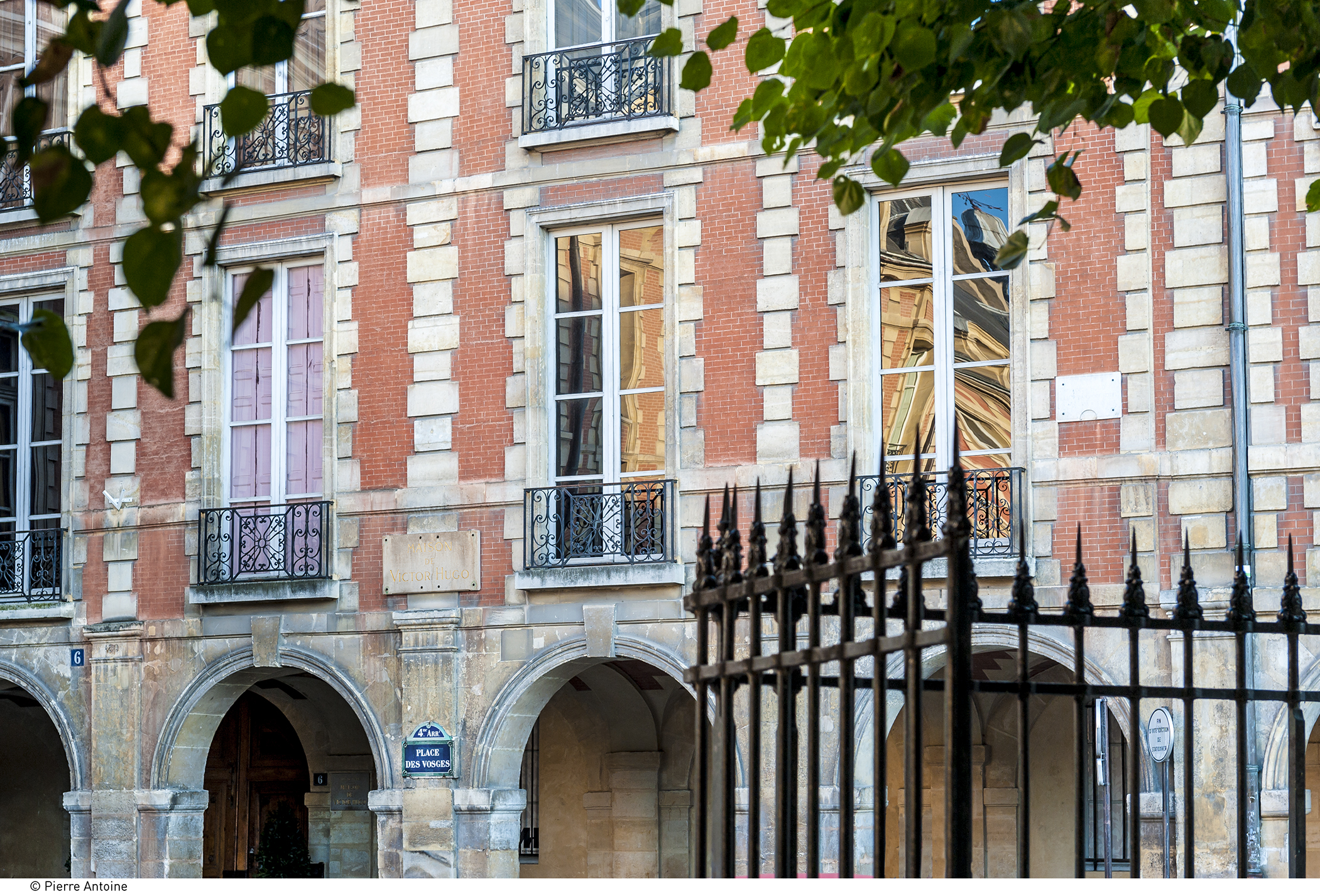 A charming stroll on the Place des Vosges

The Place des Vosges, former royal square built at the behest of Henri IV to celebrate the monarchy, is one of the oldest in Paris and certainly one of the most beautiful. It’s the central point of the Marais district and an ideal location for a stroll. You’ll enjoy wandering beneath its vaulted arcades and along the paths of its central garden while admiring the beautiful red brick facades of the buildings.

In the mansions around this square lived royalty and other notables such as the Marquise de Sévigné, Molière, Corneille, Pascal, Descartes and, of course, Victor Hugo. They were places of festivities, romance and high spirits. Some of these hôtels particuliers have since been transformed into world-renowned museums. In addition to the Maison de Victor Hugo, the Musée Picasso Paris and Musée Carnavalet (currently closed for renovations) are nearby.

You will certainly be struck by the symmetry of the Place des Vosges and its pleasingly regular facades, built to a consistent design throughout. The height of the roofs is equal to their width and half of their facade.

You will appreciate the peaceful and relaxing atmosphere of this place steeped in history that is just a short stroll from the Hotel Les Tournelles!